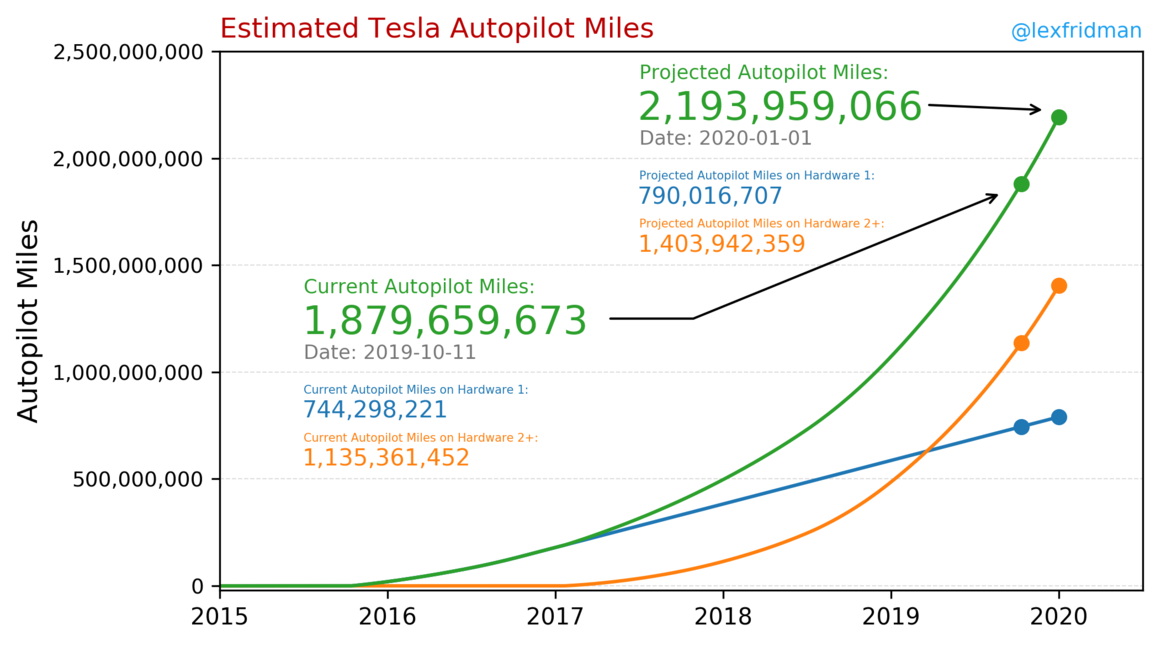 I'm back from the dead to help people understand the truth about Tesla's technology!

Before my soul could rest, I had to do just one more thing...

chapter 7 of aaron greenspan story coming by the morning finally :) 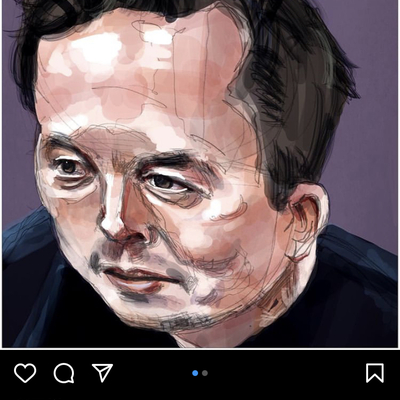 @stevejobs yup never had it next time I’m in Cali I’ll try it.

@stevejobs this is gold

@stevejobs I’ve never had in n out

Elon should of personally put up an billboard opposite to these saying: “try again” or “come again” depending on how trollish he’s feeling @stevejobs @K

just drove from San Francisco to LA on FSD with zero interventions. this is the first time this has been done that we know of.

@stevejobs And then of course there's SpaceX. The last thing deniers and naysayers ultimate resort to saying "ah but Tesla is small". LOL, the numbers we were seeing were really just like Musk said, an exponential growth! Guys like the EverydayAstronaut analyzing the other side of Musk industries, (the rockets) was also literally a blast off after another! Seeing Falcon9 launch so often (and man those landings which were impossible for NASA themselves!) Naysers had to have other reasons than truth.

@stevejobs I must say that Tesla not only has talented people working for them, but also the community of people who are either owners, investors or simply fans are amazing people. I think one of the reasons I barely felt any doubt about Musk and Tesla and the lies against them seemed so obviously blatant was the community itself. People making in depth analysis about the engineering that made the cars work, learning all those detais was really a blast!

Aaron Greenspan Asks Court to Hand Him Victory by Default

@stevejobs wow, I had phone calls from there. Hmmm.

I'm back from the dead to help people understand the truth about Tesla's technology!

Before my soul could rest, I had to do just one more thing...

DamnShawty There is nothing here!

AutopilotVideos There is nothing here!

The social network of the future: No ads, no corporate surveillance, ethical design, and decentralization! Own your data with Mastodon!